The chang'e-5 mission was a complete success. 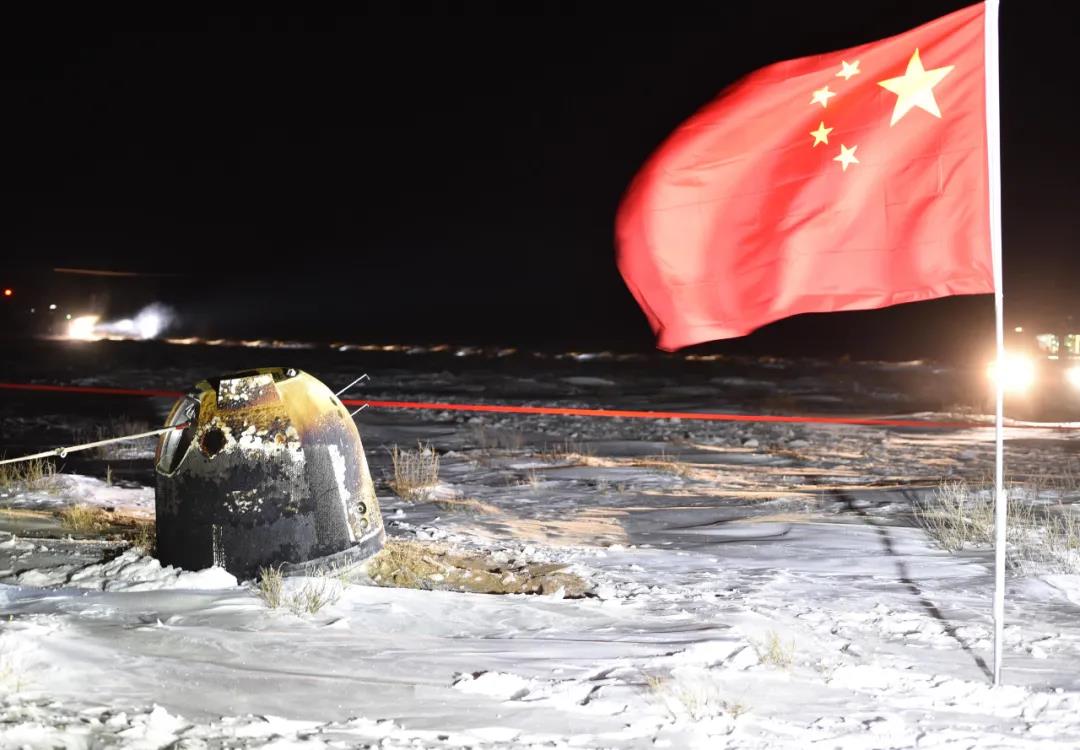 In his congratulatory message, the general secretary pointed out that the chang'e-5 mission, as a space system project with the highest complexity and the largest technical span in China, has realized the sampling and returning of extraterrestrial objects in China for the first time. This is another major achievement in overcoming difficulties by giving full play to the advantages of the new national system. It marks a great step forward in China's aerospace industry and will contribute to deepening the scientific understanding of the origin of the moon and the evolution history of the solar system. The motherland and people will always remember your outstanding contributions.

The general secretary stressed that the pace of human exploration of space is never-ending. I hope that you will vigorously carry forward the spirit of pursuing dreams, daring to explore, cooperating in tackling difficulties, and win-win cooperation in exploring the moon. Step by step, you will start a new journey of interplanetary exploration, make new contributions to the construction of a space power and the great rejuvenation of the Chinese nation, and make greater pioneering contributions to the peaceful use of space and the construction of a community of shared future for mankind. 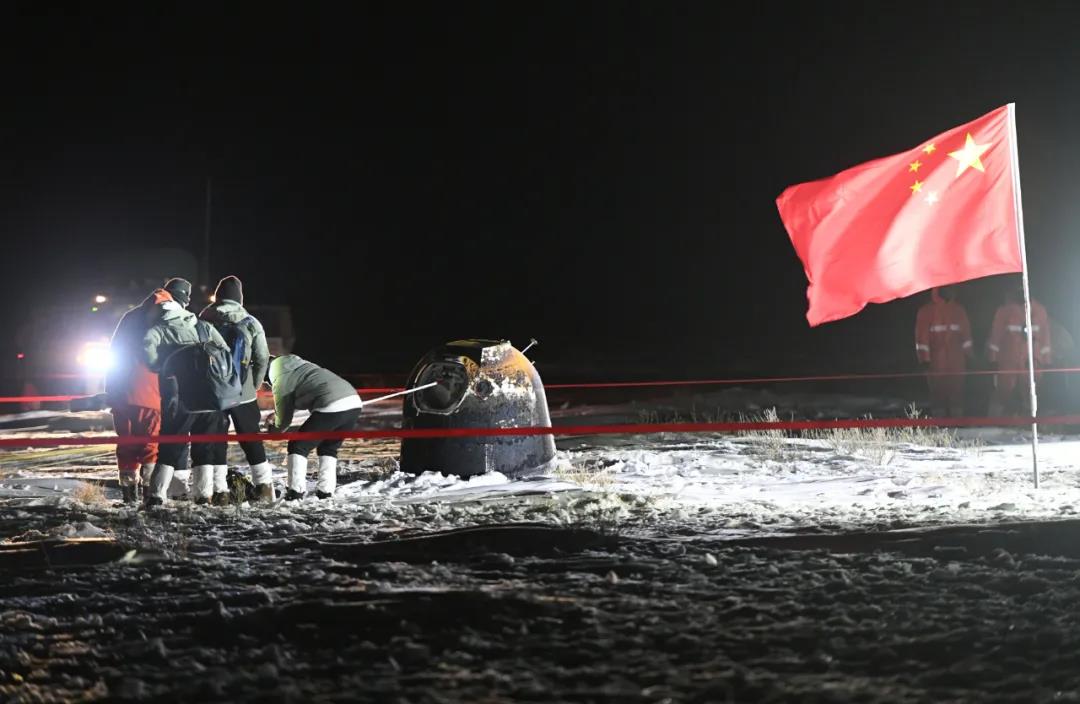 The successful implementation of the chang'e-5 mission marks the completion of China's three-step plan of "detour, landing and return" of China's lunar exploration project.