The importance of learning English

The importance of learning English 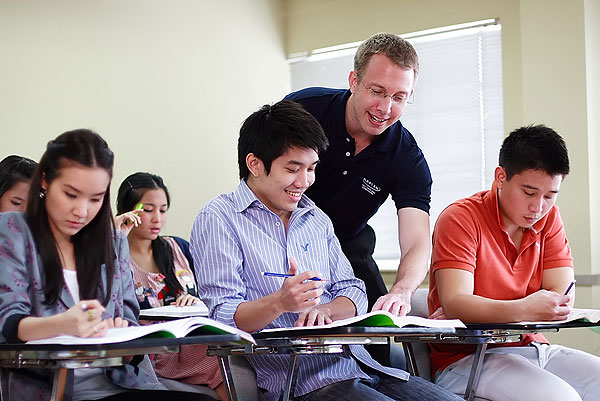 1.English is the major international language in the world today and the most widely used language in the world. According to statistics in 1986, there are nearly 400 million native English speakers in the world, and nearly one in 10 people speak English. English is spoken in Britain, the United States, Canada, Australia, New Zealand and other countries. About 20 countries in the world use English as an official language or as a second language, a total of about 800 million people. That is to say, almost one in five people in the world knows English at least to some extent. If you add the number of primary and secondary school students around the world to learn English, the number of people who understand English will be more.

2. English is widely used. More than 70% of the world's mail is written or addressed in English. Sixty percent of the world's radio programs are in English. The vast majority of international material is published in English. The vast majority of international meetings are conducted in English as the first common language, which is also one of the official working languages of the United Nations. In a word, English is an important means of communication in the fields of international politics, military affairs, economy, science and technology, culture, trade and transportation. With the continuous expansion of China's opening to the outside world, the continuous progress of science and technology, and the continuous improvement of its international status, there is an urgent need to train a large number of professionals who are proficient in foreign languages in order to speed up the process of China's "Four Modernizations" , to enable our country to play a bigger and more active role in international affairs. Therefore, learning English well is of great practical significance and far-reaching historical significance to the realization of the above-mentioned goals.